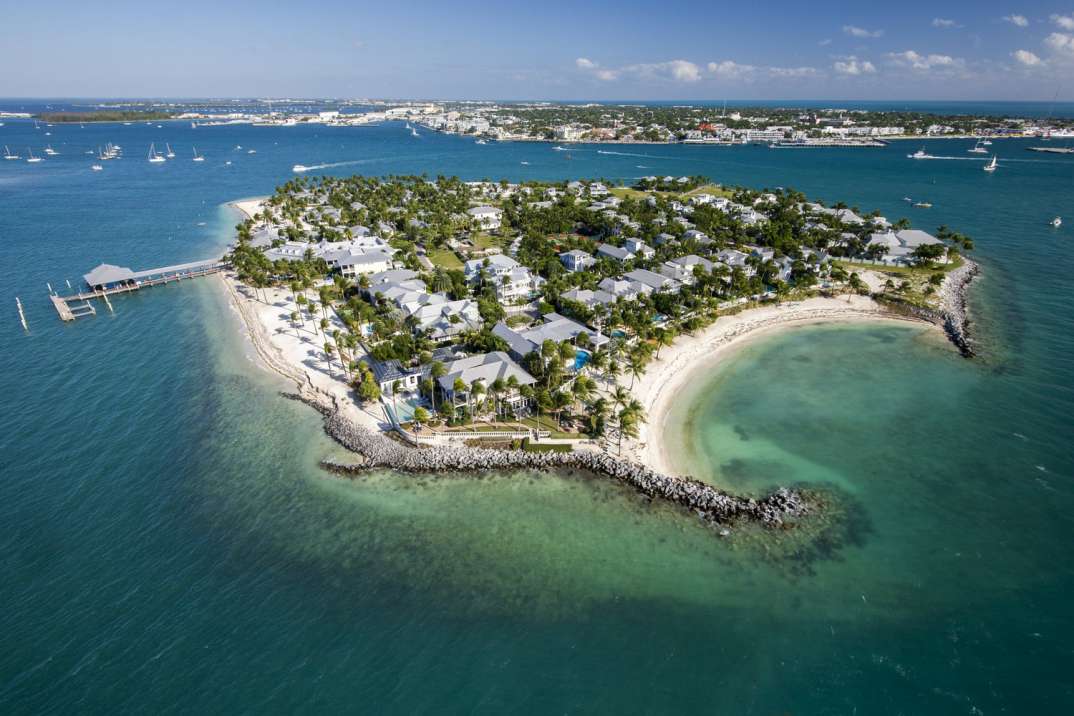 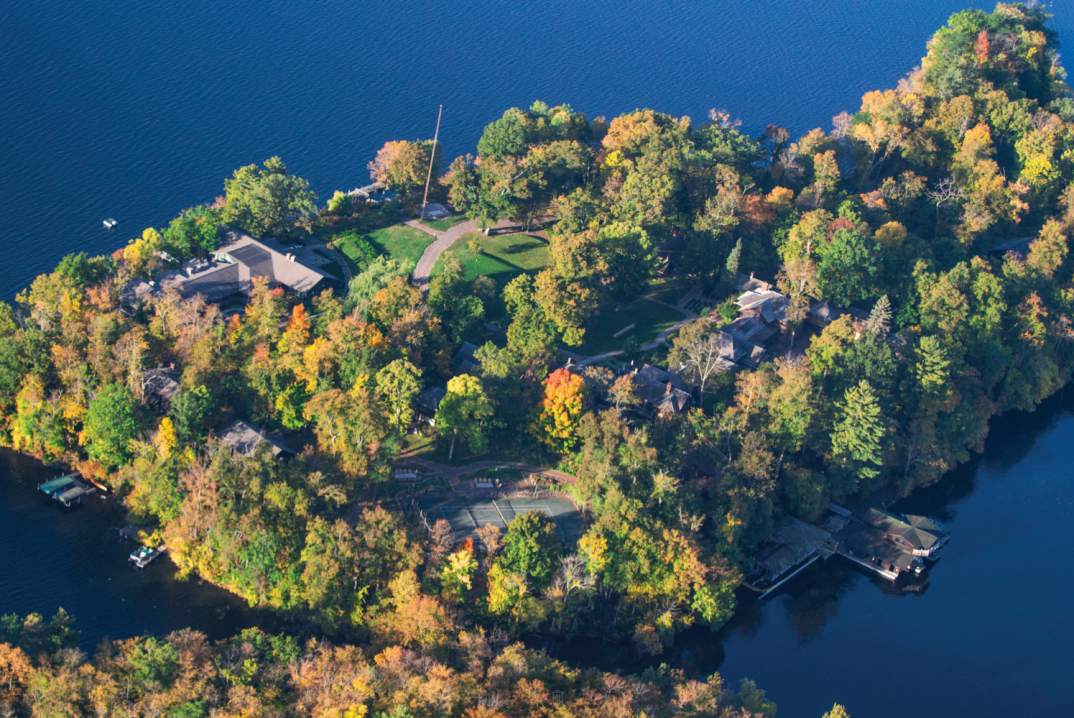 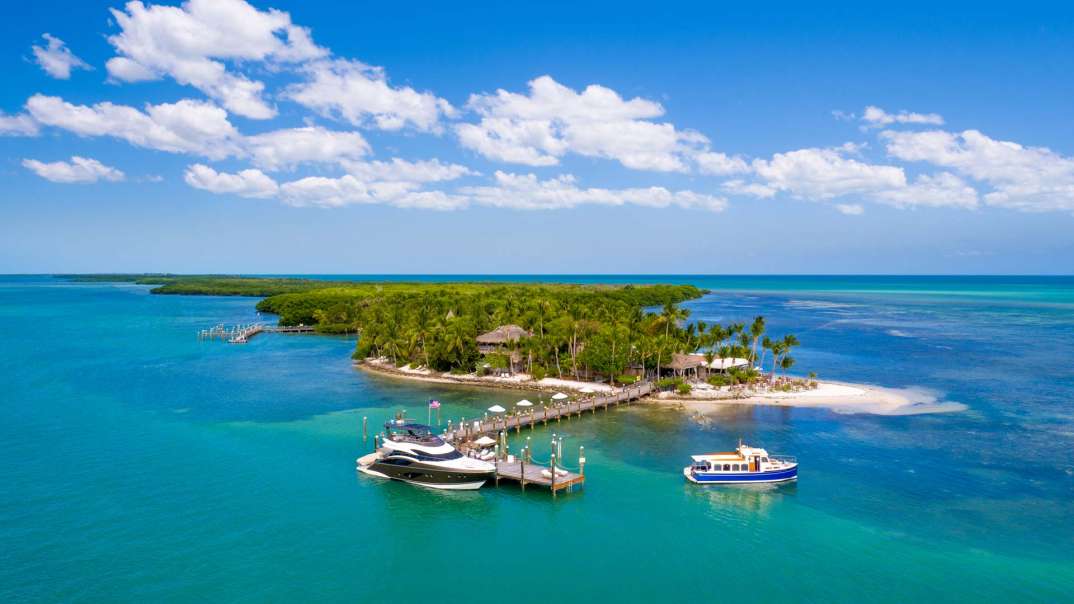 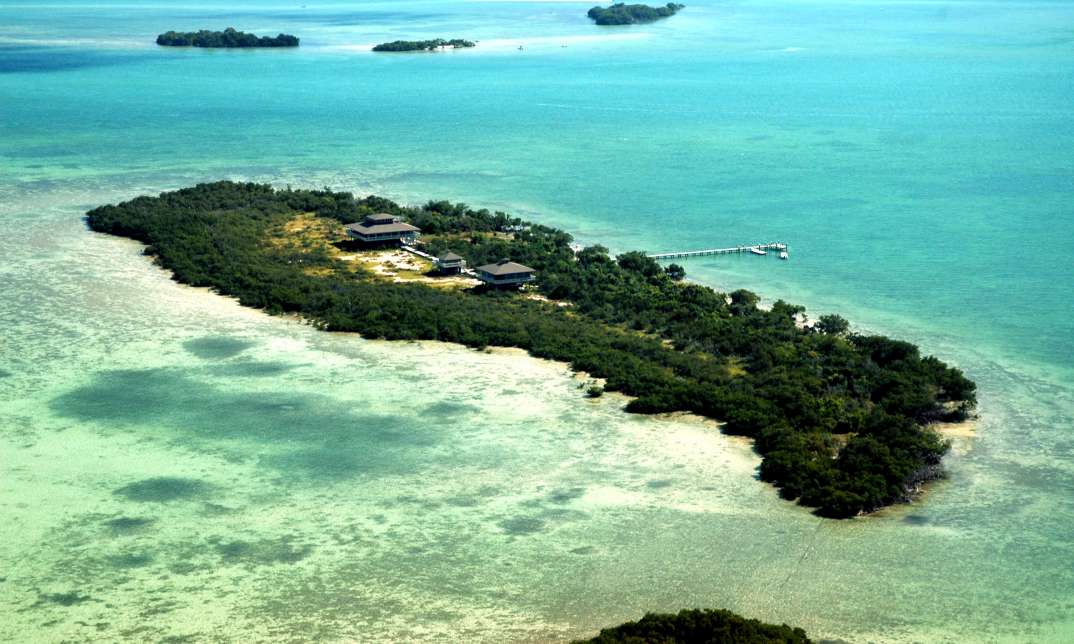 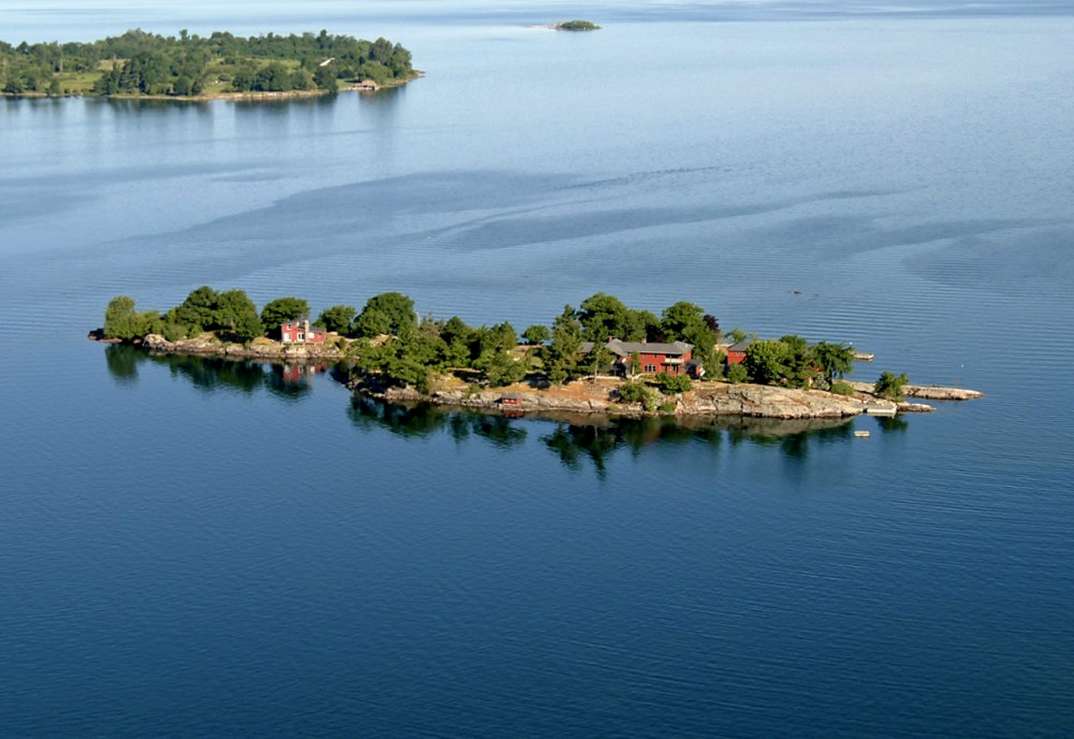 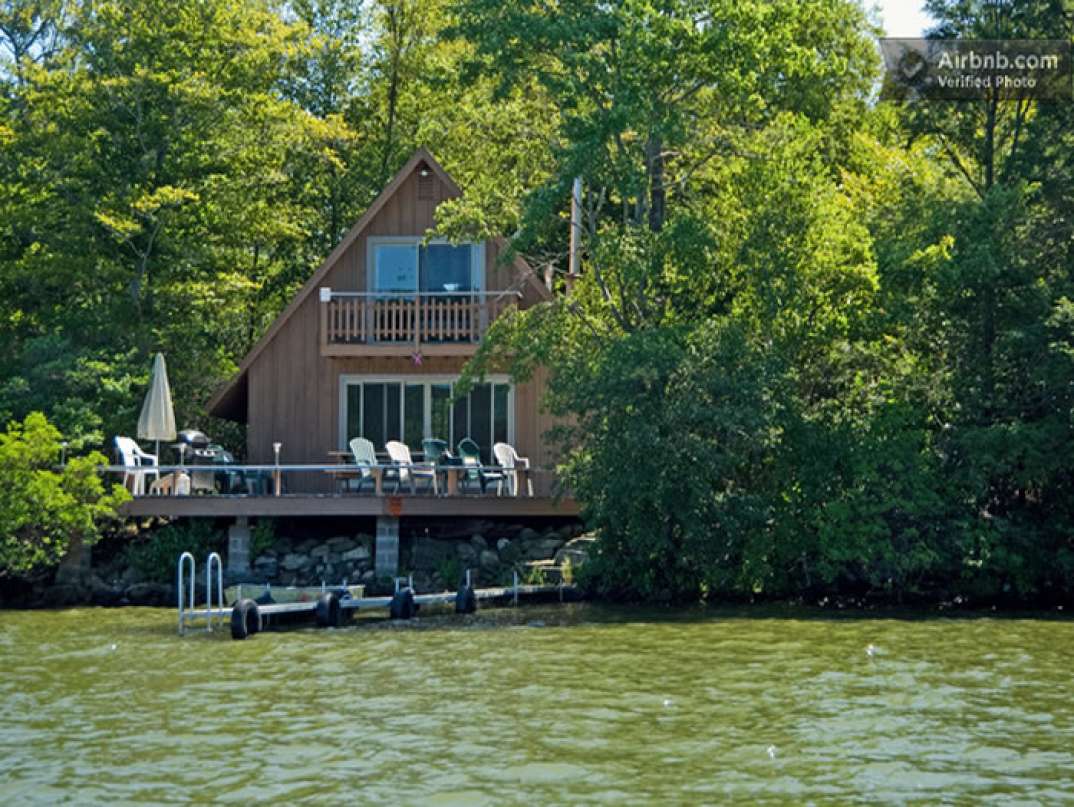 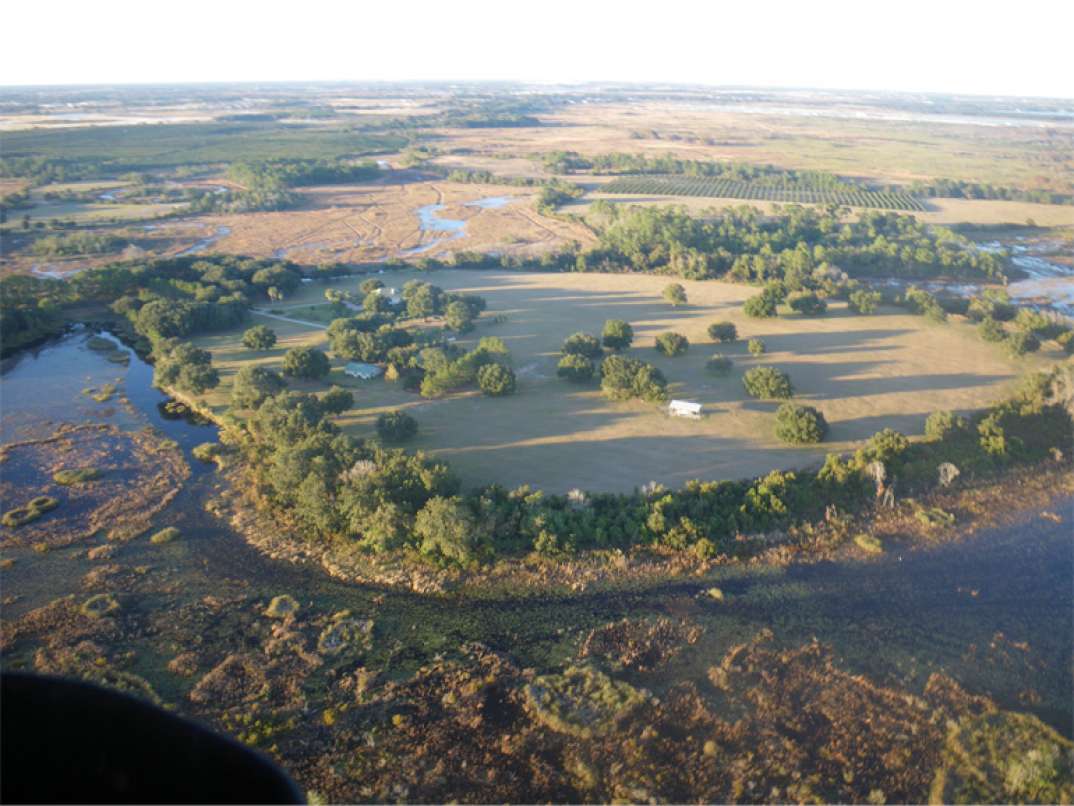 Ever After Estate
Florida , United States
Self Service
$ $$$
family 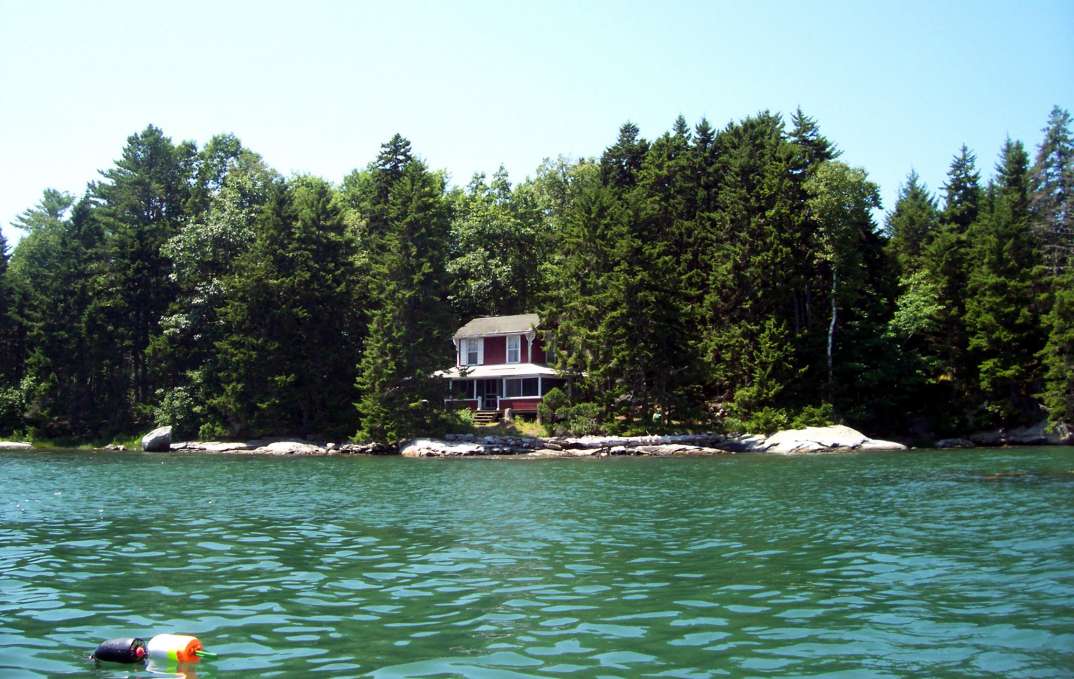